The red cross is currently assisting the family displaced by the fire. 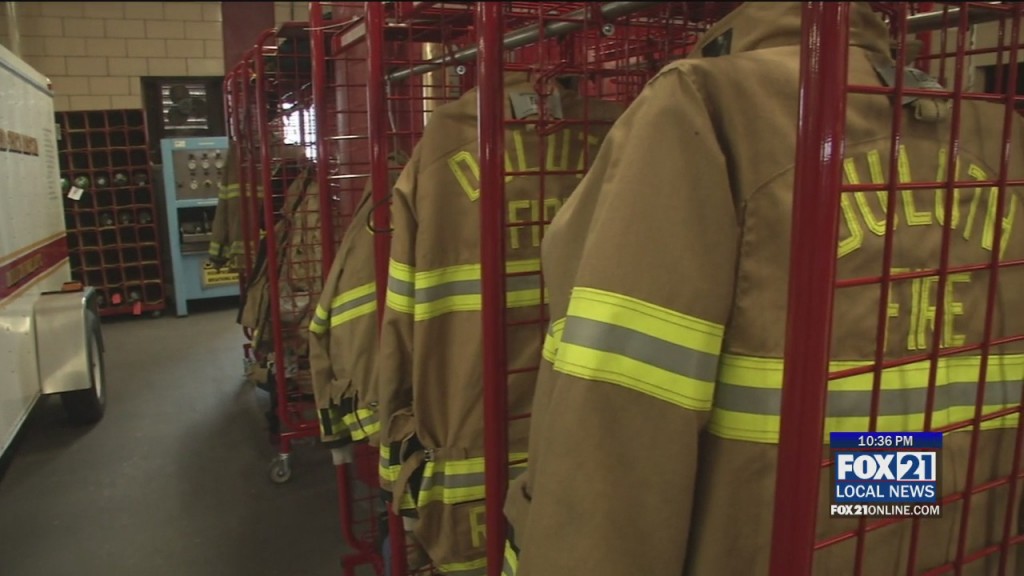 DULUTH, Minn. — A 15-year-old girl is credited with saving her family’s lives during a  structure fire Tuesday morning.

The Duluth fire department responded to a two-story single-family home just before one o’clock Tuesday morning on the 1100 block of East 10th Street.

Crews noticed heavy fire on the second floor of the building.

The four adults and four children were able to escape thanks to the 15-year-old who alerted her family of the fire.

One adult suffered burns on his hands while trying to extinguish the fire before exiting the home.

He was transported to a local hospital where he was treated and released.

The red cross is currently assisting the family displaced by the fire.

The fire is believed to be accidental and electrical in nature.