The Eclipse Wasn't Noticeable in the Northland

CAPE CANAVERAL, Fla. (AP) – The top of the world got a sunrise special “ring of fire” solar eclipse.

This so-called annular eclipse began Thursday at the Canadian province of Ontario, then swept across Greenland, the North Pole, and finally Siberia.

An annular eclipse occurs when a new moon is around its farthest point from us and appearing smaller.

It doesn’t completely blot out the sun. Farther south, the upper portions of North America, Europe, and Asia got a bite-size partial eclipse.

It’s the first eclipse of the sun for North America since August 2017, when a total solar eclipse crisscrossed the U.S.

There will be a total eclipse of the sun on December 4, but it won’t be visible from North America. 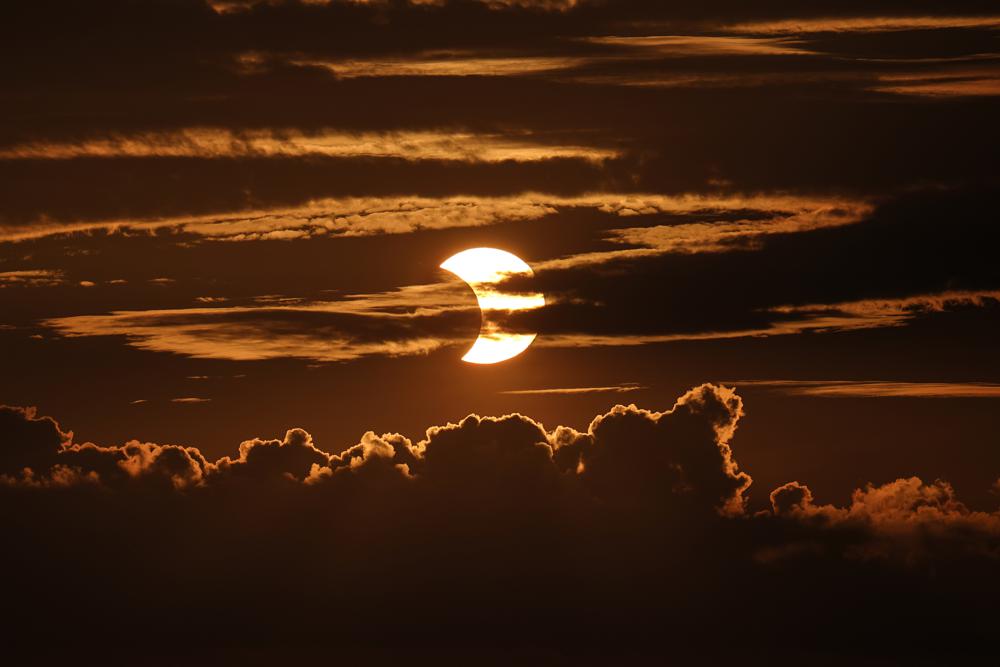 Biking to Beat the Heat as Summer-like Temps Continue

Keeping Animals in Mind During This Hot, Humid Weather Ahead