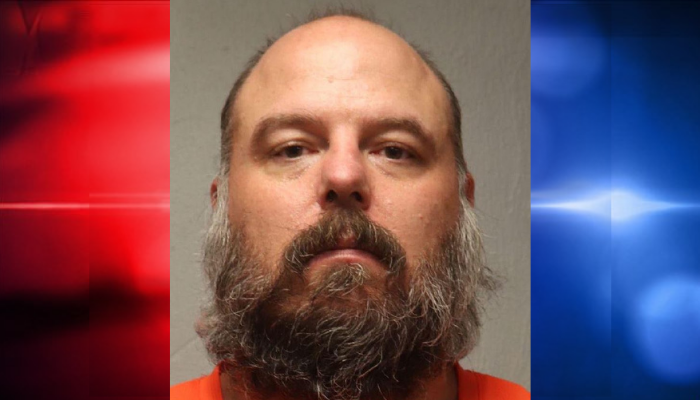 According to the criminal complaint, St. Louis County dispatch received a call from a “distraught adult female” in February who said the young victim told her “I need to tell you something that’s been a secret.”

The female caller went on to tell dispatch that the girl told her Burke had been performing oral sex in her private area.

During a forensic interview at the First Witness Child Advocacy Center, the young victim teared up and told the interviewer that she “does not like talking about it.”

According to court documents, the victim explained that the sexual assault occurred at her home, in her bed, and it happened as many as five separate times.

The victim detailed to the forensic interviewer that Burke had also touched her genital area on several occasions.

When interviewed by authorities Burke denied any sexual acts towards the victim and told investigators that he believed the victim’s mother was “somehow involved with AT&T and was out to get him.”

Burke did admit to authorities that he had been alone with the victim many times.

Burke was lodged at the St. Louis County jail after a warrant was put out for his arrest.

Burke played his high school ball at Northwestern and was a third-round pick for the Arizona Cardinals in the 1999 draft. He then went on to spend four seasons in the NFL.

Last summer he was inducted into the University of Wisconsin Hall of Fame.