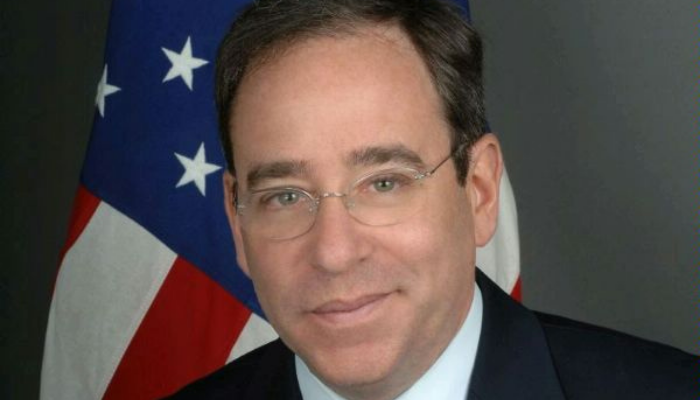 DULUTH, Minn. (Fox) – President Biden unveiled a slate of nominations for nine ambassadorial positions on Tuesday, including a Duluth native to serve as U.S. ambassador to Israel.

“Tom Nides grew up in Duluth and has been a good friend since we met as college interns for then-Vice President Mondale. In that job, Tom’s first assignment in governing was saving a Lake Superior fog horn for the City of Duluth. Since then he has served ably – and most importantly, optimistically – in many leadership positions, including at the State Department. During his time with the Obama administration, Tom distinguished himself as a key voice on Israel and an advocate for humanitarian support for U.S. allies. Now more than ever, we need an ambassador committed to fostering enduring peace and stability. I am confident that as ambassador, Tom will further the deep alliance between our two nations and our commitment to lasting prosperity in the region.”

If confirmed, Nides would inherit a key diplomatic role in Israel amid lingering tensions in Gaza following intense clashes with Hamas militants earlier this year.