Man Who Drove at Minneapolis Protesters Charged With Murder 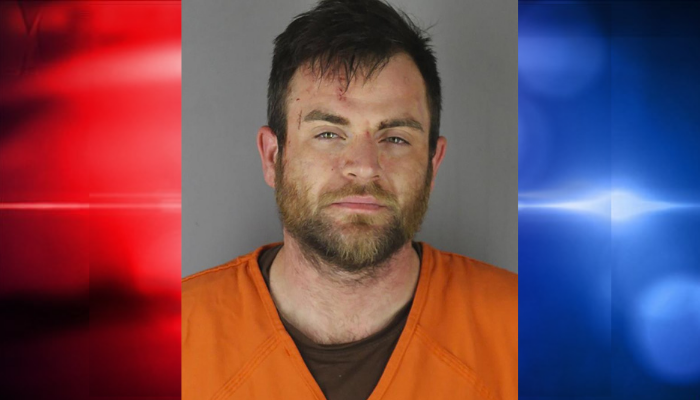 MINNEAPOLIS (AP) – A St. Paul man has been charged with intentional second-degree murder for allegedly driving into a group of protesters in Minneapolis.

Prosecutors say 35-year-old Nicholas Kraus was drunk Sunday night when he tried to “jump” a car that was being used as a barricade by protesters in the city’s Uptown neighborhood.

It’s not clear if he has an attorney who can comment on the case. The demonstrators were protesting the June 3 killing of Winston Boogie Smith Jr.

The 32-year-old Black man was fatally shot by federal task force members during an arrest on a weapons violation.