BAYFIELD CO., Wis. — The Bayfield County Sheriff’s Office needs help finding the driver of an SUV that may have been involved in a fatal motorcycle accident.

The collision happened just after 1 p.m. on Thursday on Highway 2 in the Township of Eileen, over in Bayfield County.

When first responders arrived, they found the man who had been on the motorcycle dead at the scene.

The Sheriff’s Office press release said the man is from Ashland, but are waiting to release his identity until after his family is notified.

The Bayfield County Sheriff’s Office wants to question the driver of the SUV about their involvement in the collision.

It’s a black SUV with dark rims, and a possible out-of-state vanity license plate that may read as “EV GLOW.” 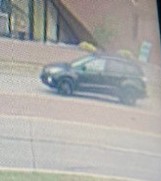 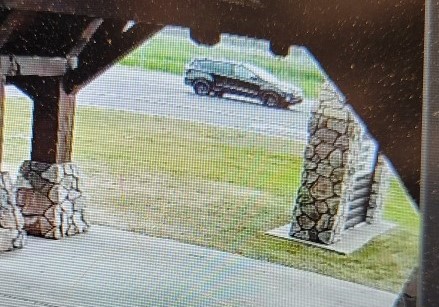 One Dead in Camper Fire Near Deer River