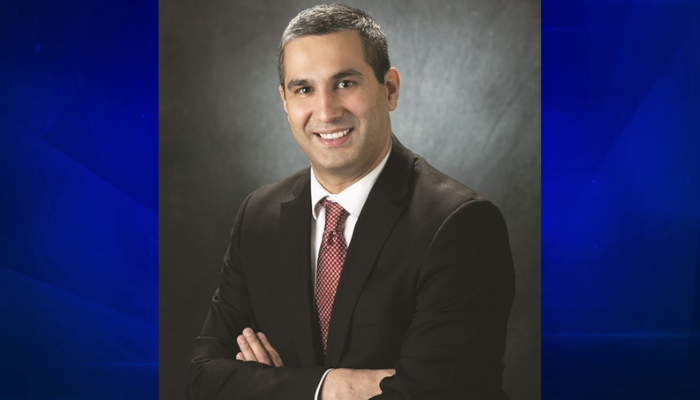 “I am honored to appoint Bhupesh Pattni to the Sixth Judicial District,” said Governor Walz. “Mr. Pattni has a wealth of experience, a sense of duty, and a deep commitment to his community. His skills and wisdom will serve him well in his judicial career.”

“Mr. Pattni is a phenomenal addition to the St. Louis County bench,” said Lieutenant Governor Flanagan. “He possesses a valuable perspective and drive to recognize opportunities to make our justice system fairer and more equitable for all. I am thrilled and hopeful to see him assume this important position.”

Mr. Pattni is an attorney at Trenti Law Firm and the Sixth District Public Defender’s Office.

He is a team member on the Iron Range Mental Health Treatment Court and has performed juvenile justice work representing children in the foster care system and in delinquency and truancy proceedings, the governor’s office said in a Thursday press release.

Mr. Pattni is replacing the Honorable Mark M. Starr and will be chambered in Hibbing in St. Louis County.