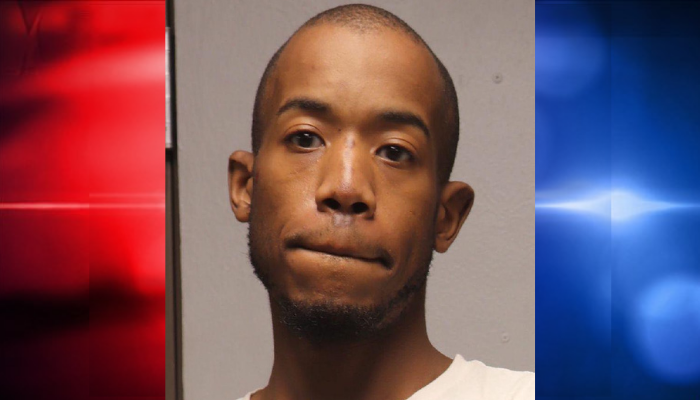 DULUTH, Minn. – Authorities say a 28-year-old Duluth man has been arrested after allegedly stabbing a 78-year-old man at his home in Lakeside and then stealing his truck.

According to the Duluth Police Department, police responded to the 6100 block of East Superior Street around 2 p.m. Wednesday on reports that a resident was assaulted at his home.

Authorities say the victim, Robert Carl Hansen, noticed Holt looking at his truck earlier in the day. Holt told him he liked the truck and asked the victim additional questions about it before leaving the area, according to police.

Police say Holt returned a short time later where he found the victim in his garage and assaulted him. Holt is then accused of stealing the truck.

A neighbor mowing his lawn discovered the victim and called 911. Hansen was taken to a local hospital for serious injuries, which included stab wounds, broken bones, and facial injuries.  A public information officer for the city of Duluth said Hansen was hospitalized in “stable” condition Thursday evening.

Police say Holt and the victim were unknown to each other.

A short time later authorities located the truck near I-35 and the Scanlon exit and arrested Holt.

“These types of robberies and assaults do not happen very often in Duluth,” Deputy Chief Steve Stracek said. “When they do, we understand that they are traumatic to not only the victim and their family, but to their neighbors, and collectively to the community. The Duluth Police Department is committed to fully investigating these incidents and dedicated to reducing these types of crimes.”