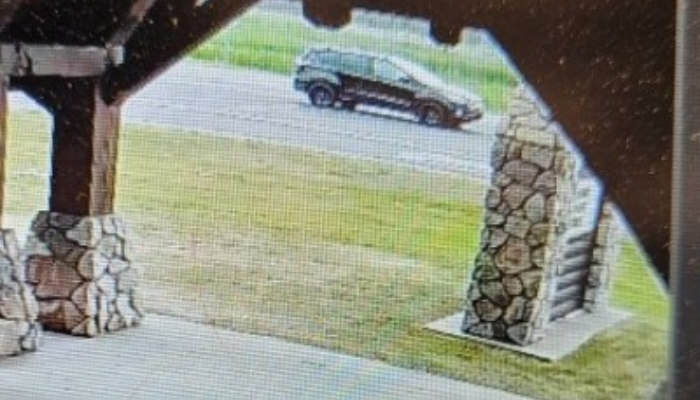 According to the Bayfield County Sheriff’s Office, 50-year-old Keith Damon of Ashland was the driver of the motorcycle involved in the collision on

Highway 2 in the Township of Eileen.

First responders were called to the area just after 1:00 p.m. last week where they found Damon dead at the scene.

The Sheriff’s Office sought said in a press release that they were looking to question the driver of a black SUV about their involvement in the crash.

Authorities say the driver of the SUV was located and is cooperating with the investigation and providing detail to investigators.

Interviews with other witnesses of the crash are still ongoing.