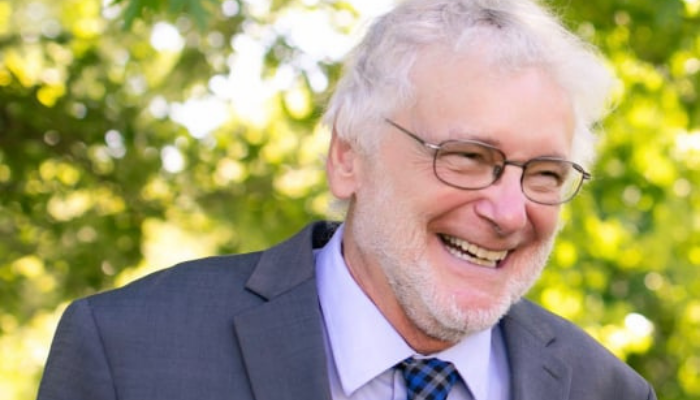 ST. CLOUD, Minn. (FOX 9) – The man shot and killed in what police say was a “random” incident Sunday morning in St. Cloud has been identified as a 68-year-old St. Cloud State University professor.

The Midwest Medical Examiner’s Office said the victim was Dr. Edward Anthony Ward. The University confirmed the news Monday, saying Ward was a business school professor there since 1990.

“He has impacted countless students, faculty, and staff throughout this tenure,” said Wacker. “He will truly be missed.”

Ward was killed inside his home by another man who was outside. Police called the incident “random” and said Ward and the suspect had “no connections.”

It happened early Sunday morning, just after 6:15 a.m. on the 2600 block of Island View Drive in St. Cloud. Ward died at the hospital soon after.

A suspect was arrested less than an hour later on the 1200 block of Fourth Avenue South with a handgun. He admitted to the shooting, police say.

We are shocked and saddened by the murder of our beloved Ed. He was a gentle, quiet, and intelligent man who served as a professor at St. Cloud State University for over 30 years, where he impacted the lives and careers of countless students. He loved reading, bicycling, and history. Ed’s greatest love, however, was his family, and he leaves behind his two adult children, Amy and Mark, and his lifelong partner and mother of his children, Denese. We would like to thank everyone for their thoughts and prayers during this difficult time and ask that you respect our privacy.