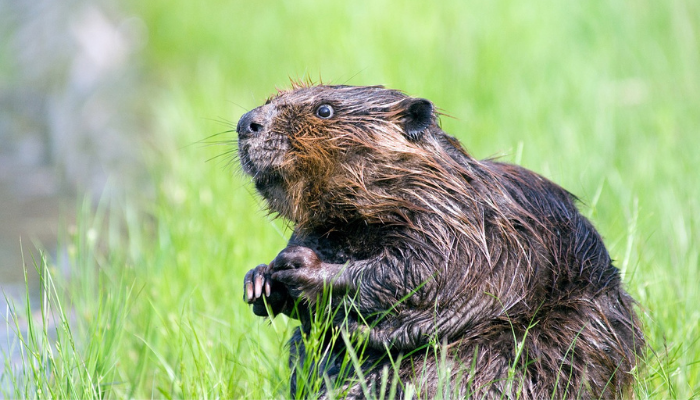 MADISON, Wis. (AP) – The state Senate is set to approve a bill that would allow government officials to shoot beavers and muskrats causing damage near a roadway.

Wisconsin law allows the Department of Natural Resources to capture, shoot, trap or relocate a wild animal that is causing damage but bars anyone from opening fire within 50 feet of the center of a road.

Under the Republican-authored bill, the DNR or a local government agent could shoot beavers or muskrats causing damage to a road within 50 feet of the road. The Senate is set to vote on the bill Wednesday.

The Assembly passed it Tuesday.