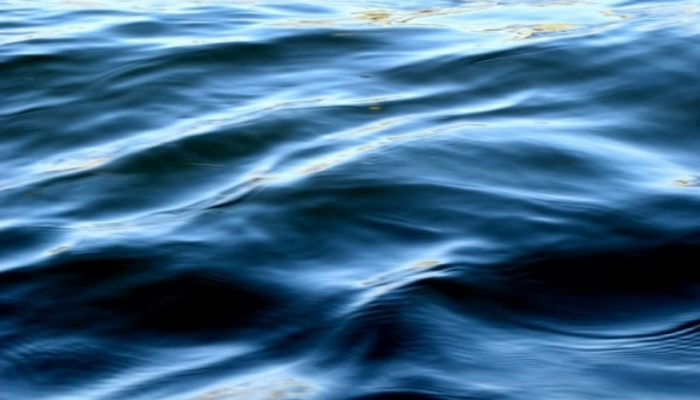 Authorities say one of the boaters was able to call 911 from their cellphone to report the incident.

The four people were rescued from the water by other boaters in the area.

All four people were wearing their life jackets and were transported to the Ash River Visitor Center where they were later released. There were no reported injuries.

Authorities say that the boat capsized because it was overloaded with people and gear.