Walz Says He’ll Give up COVID-19 Emergency Powers by Aug. 1 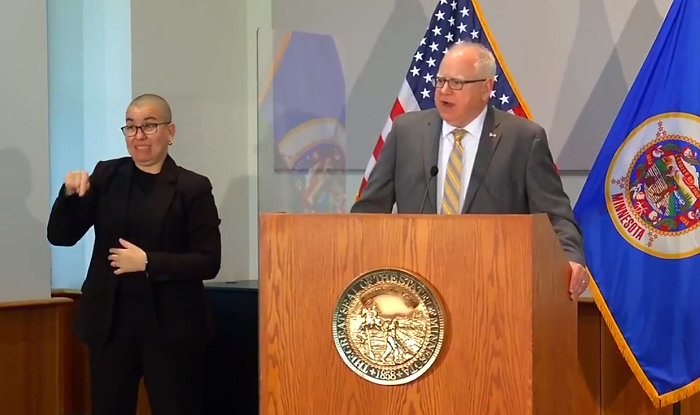 ST. PAUL, Minn. (AP) – Gov. Tim Walz says he will relinquish the special powers that he has been using to manage the COVID-19 pandemic by Aug. 1, ending a peacetime state of emergency that has been in effect since March 2020.

He says about three dozen states are still under a state of emergency.

But that wasn’t assurance enough for Republicans who control the state Senate and complain the Democratic governor has repeatedly cut them out of major decisions.

They approved a state government budget bill Friday that would end the state of emergency on July 1.

The Democratic majority in the House has repeatedly blocked such moves.