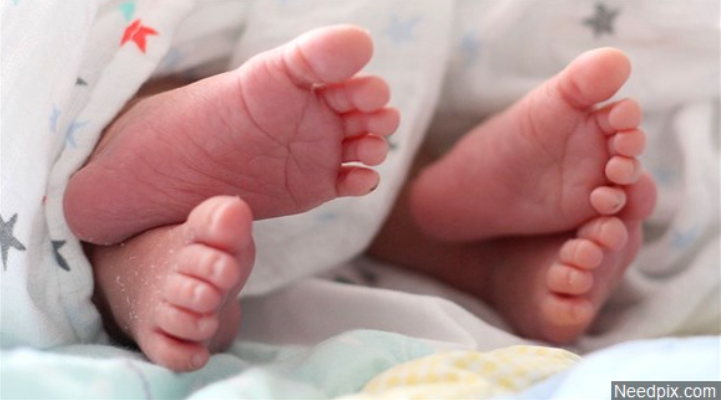 MADISON, Wis. (AP) – Wisconsin Gov. Tony Evers says that the state’s birth forms should include gender-neutral options for identifying the parents of a child.

Evers and the state Department of Health Services announced Monday that starting July 1, forms that are used to generate birth certificates will include “parent-parent” and “parent giving birth” options in addition to the current “mother-father” option for identifying parents.

New forms will also be made available in English, Spanish and Hmong.

Evers says the change reflects his administration’s commitment to gender-neutral terminology and “to recognizing that Wisconsin families are diverse and should be valued and respected.”