Minnesota Legislature Prepares to Finish off Work on Budget 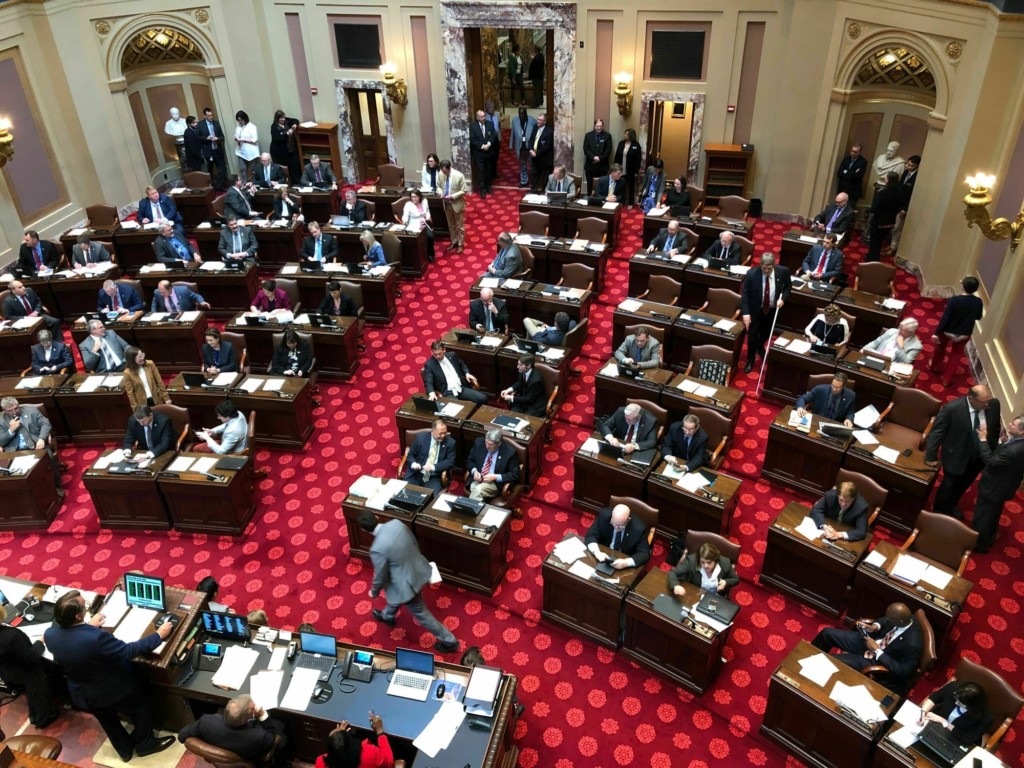 MINNEAPOLIS (AP) – The Minnesota Legislature reconvenes Wednesday to finish its remaining work on a $52 billion, two-year budget after working into the early hours to pass a bill that ends Gov. Tim Walz’s emergency powers effective Thursday.

The emergency powers language was added early Wednesday to a state government and elections budget bill shortly after the Democratic governor said he was ending the state’s peacetime state of emergency himself.

Walz had used his special powers for over 15 months to manage the state’s response to the COVID-19 pandemic. Republican lawmakers complained that he had shut the Legislature out of important decisions.