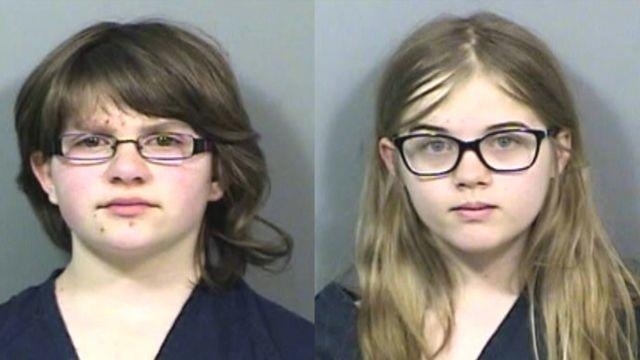 MADISON, Wis. (AP) – A Wisconsin judge says a woman convicted of stabbing her classmate to please the Slender Man character in 2014 can be released from a mental health facility.

Nineteen-year-old Anissa Weier asked Waukesha County Judge Michael Bohren to release her from the Winnebago Mental Health Institute, arguing she was no longer a threat to anyone.

Bohren agreed during a hearing Thursday and ordered her released, pending preparation of a release plan.

He gave state officials 60 days to draw up the plan. Weier will be held at the facility at least until a Sept. 10 hearing.