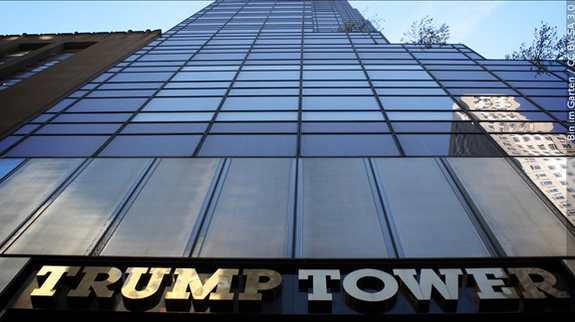 (AP) – The Trump Organization’s longtime chief financial officer has surrendered to authorities ahead of an expected court appearance on the first criminal indictment in a two-year investigation into business practices at Donald Trump’s company.

Allen Weisselberg was photographed walking into the complex that houses criminal courts and the Manhattan district attorney’s office at around 6:20 a.m. Thursday.

New York prosecutors were expected to announce an indictment accusing Weisselberg and the company of tax crimes related to fringe benefits for employees.

The Trump Organization issued a statement defending Weisselberg, saying prosecutors were using him as “a pawn in a scorched-earth attempt to harm the former president.”