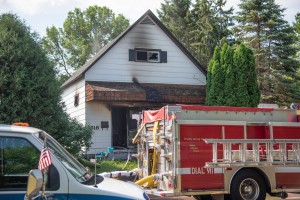 ASHLAND, Wis. — Three people were found dead inside a home in Ashland on Monday after a 911 call came in reporting a house fire just after 9:30 a.m. 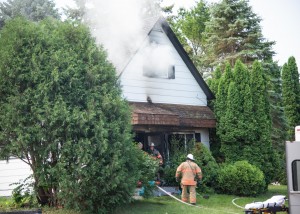 The names of the victims will not be released until their families are notified.

Three other people had escaped the burning home.

One of the three who got out suffered from burns and was brought to an emergency room.

The home is located on the 1300-block of 6th Street West in the city.

The Ashland Fire and Police Departments responded to the scene. Those two agencies, plus the Wisconsin Department of Justice State Fire Marshall, are all investigating the fire.

Officer Who Kneeled On George Floyd’s Back Faces Sentencing