Tourists Returning to Minnesota Resorts but Workers Are Not 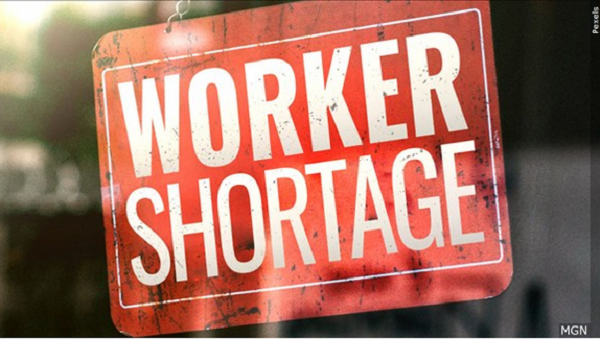 MINNEAPOLIS (AP) — With COVID-19 limits fading away, tourists are returning to Minnesota resorts, many of them from neighboring states. A lot of the workers are not coming back.

The worker shortage has been building for more than a year, said Ben Wogsland, a spokesman for Hospitality Minnesota, the trade association for the state’s hotels, restaurants, resorts, and campgrounds.

The industry is down about 50,000 workers from its normal summer level of 280,000 to 290,000 workers. Many of them found other jobs during the first COVID shutdown and others left when a second hospitality shutdown was ordered, the Star Tribune reports.

“After last year, we were hopeful that things would get back to normal,” said Sue Dutcher, manager of the St. Croix River Resort in Hinckley. Instead, she said, “we’re being run ragged.”

In Detroit Lakes, Joanne Anderson faces a similar challenge at the Forest Hills Resort. Anderson manages Izzo’s, the resort’s bar and restaurant, and right now she’s running it with eight workers instead of the usual 20.

Some operators have been fortunate enough to escape the labor shortage. The Trail Center Lodge on the Gunflint Trail is “100% staffed,” according to owner Sarah Hamilton.

That’s partly due to a new program called One Spirit Employment that brings young adults from the Pine Ridge Indian Reservation in South Dakota to work at businesses on the North Shore.