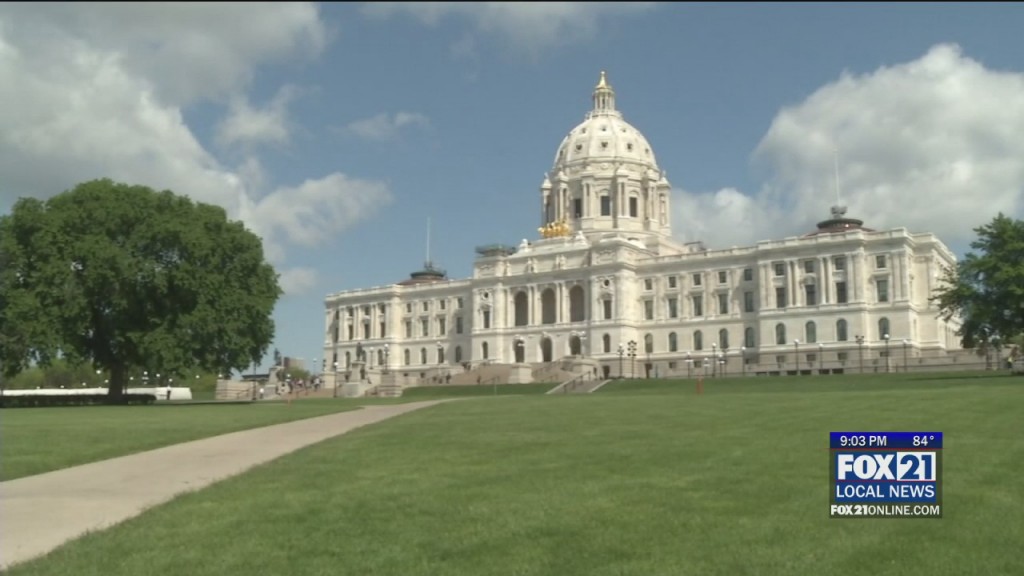 MINNEAPOLIS (AP) – The commissioner of the Minnesota Pollution Control Agency has resigned after it became apparent that the Republican-controlled state Senate was prepared to oust her.

Democratic Gov. Tim Walz says Laura Bishop resigned Tuesday “in order to ensure a smooth and orderly transition” at the agency she had led since 2019.

The governor accused Senate Republicans of using “taxpayer dollars to play partisan games” and refusing to acknowledge the science of climate change.

Republicans had been critical of how the MPCA under Bishop bypassed the Legislature in rulemaking for the Walz administration’s “clean car” plan, which aims to encourage drivers to switch to electric vehicles.