One Injured in Hermantown Motorcycle vs. Vehicle Crash 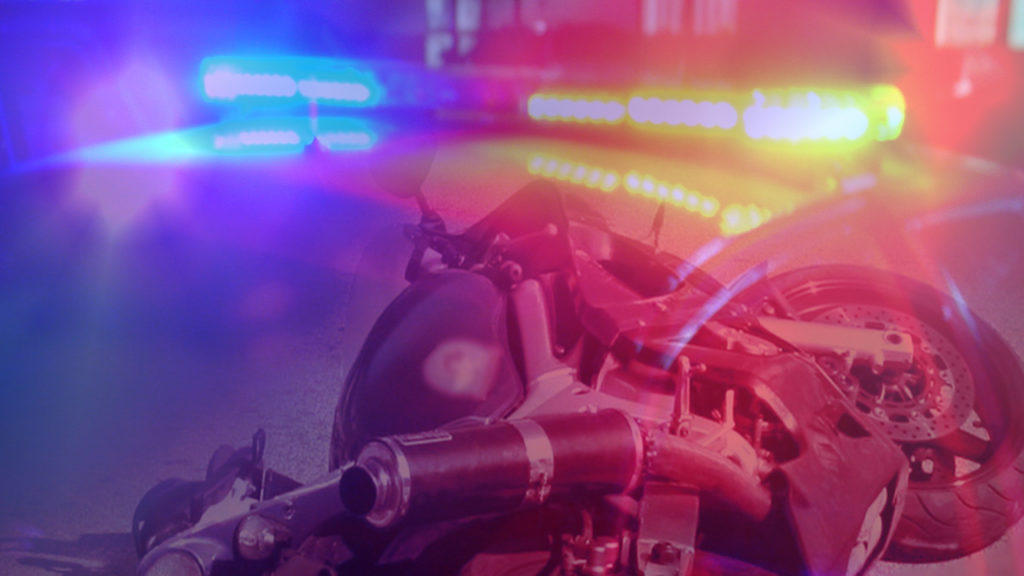 HERMANTOWN, Minn. – A 56-year-old Solon Springs man was injured Friday afternoon when the motorcycle he was driving crashed into a vehicle in Hermantown.

According to the Hermantown Police Department, the crash happened around 1:30 p.m. at the intersection of Lavaque Road and Arrowhead Road.

A preliminary investigation into the crash found that a 2000 Harley Davidson being driven by the 56-year-old male crashed into a 2011 Chevrolet Impala driven by an 80-year-old Hermantown man who was traveling eastbound on Arrowhead Road.

The driver of the motorcycle was ejected from the bike and suffered serious, life-threatening injuries.

Police say the driver of the motorcycle was not wearing a helmet.

He was transported by ambulance to the hospital.

The driver and passenger of the Impala did not sustain any serious injuries.

There is no word on the current condition of the driver of the motorcycle.

The Hermantown Police Department says they are investigating the cause of the crash with assistance from the Minnesota State Patrol Accident Reconstruction Team.