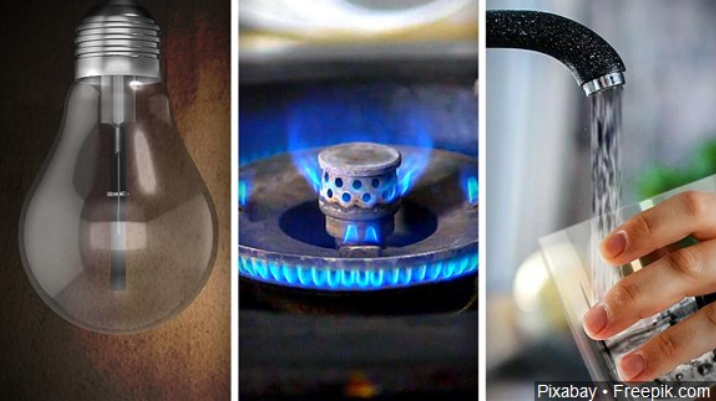 The office of Attorney General Keith Ellison recommended that the state Public Utilities Commission allow utilities to recover only 53% of the $800 million in costs they are trying to pass along to consumers, the Star Tribune of Minneapolis reported.

“While Minnesota utilities did not cause Winter Storm Uri or the run-up in natural gas prices, they should have reacted forcefully to the pricing emergency and used every tool at their disposal to reduce costs,” Ellison said in a news release.

Wholesale gas prices in Minnesota and many other states soared in February when the storm hit Texas and other natural gas-producing states. Temperatures plunged, gas field equipment froze up, and supply cratered just as demand soared.

At the same time, Minnesota and the upper Midwest were locked in their own deep freeze, forcing the state’s utilities to scramble for supplies.

The attorney general’s office filed its investigation with the Public Utilities Commission, which is conducting its own inquiry and will also consider findings from the Minnesota Department of Commerce.

More than 4 million people lost power when temperatures plunged into single digits over Valentine Day’s weekend in Texas, icing power generators and buckling the state’s electric grid. Texas has confirmed at least 151 deaths were blamed on the freeze and resulting outages.