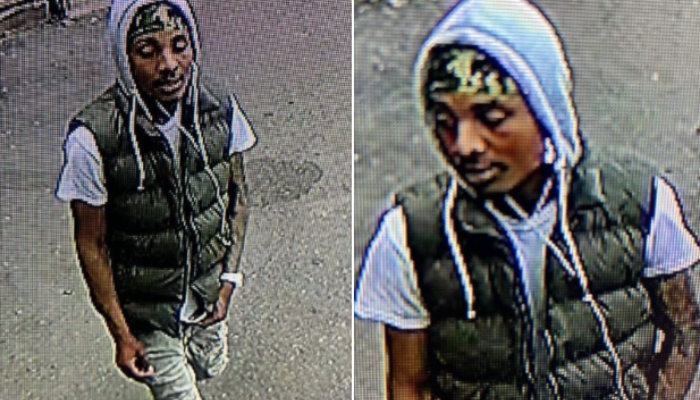 SUPERIOR, Wis. – Superior police say they are looking for the public’s help in identifying a suspect possibly involved in a drive-by shooting from a month ago.

According to the Superior Police Department, officers responded to reports of a gunshot in the area of Belknap Street and Ogden Avenue around 10:39 p.m. Thursday, June 17.

Investigators learned that a suspect fired one shot from inside of a moving vehicle before fleeing.

Authorities say no one was injured during the incident.

In a Thursday Facebook post, the Superior Police Department posted two photos of the suspect and asked anyone with information about the person to call 715-395-7414.

Thursday was also the first time the department had informed the media and public about the drive-by shooting.  FOX 21 did not hear back Thursday after requesting comment about the delay.

Police say this is an ongoing investigation. Anyone with information about this incident is asked to contact Detective Greg Swanson of the Superior Police Department, or anonymously through the SPD tip line by texting any tip to “847411” (TIP411).