Report: Great Lakes Region Needs About $2B for Flood Repairs 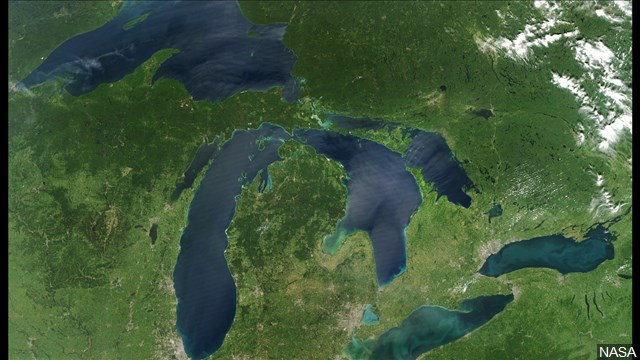 That’s according to an organization representing the region’s local governments.

It says a survey of cities, villages, and other jurisdictions found that fixing infrastructure damaged by high water and erosion will cost nearly $2 billion over the next five years.

That’s on top of about $878 million that has already been spent.