The Fire Was Reported Around 10:45 a.m. Monday, No Injuries Have Been Reported 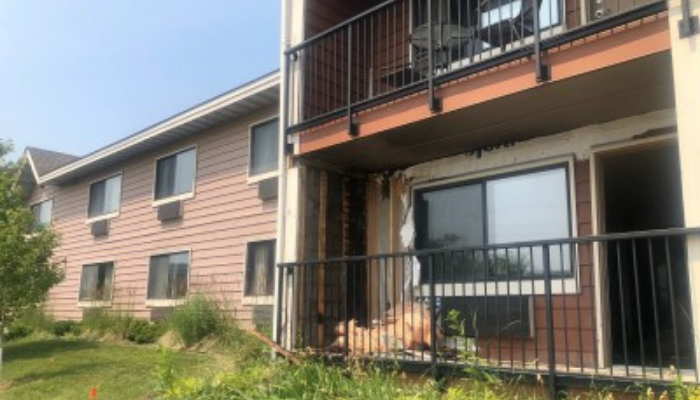 PROCTOR, Minn. – Fire broke out Monday morning at the AmericInn Hotel in Proctor.

Crews responded to the scene along US Highway 2 near Blackwoods around 10:45 a.m.

Officials say the fire was limited to the exterior of the building.

No one was injured. Guests and staff were evacuated.

Fire officials are working to assess the damage.

A manager at the hotel says two rooms are currently closed due to fire and smoke damage. The remainder of the hotel is fully operational.

This is a developing story. FOX 21 will continue to update this post when more information becomes available.