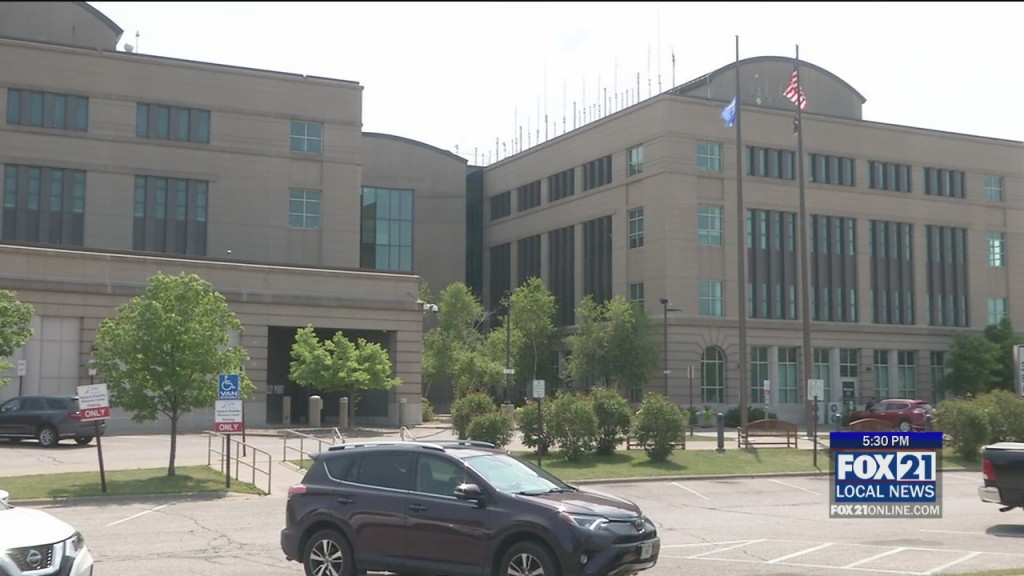 SUPERIOR, Wis. – Officials with Douglas County have identified the county employee that was killed in a “work-related accident” on Sunday while working in the Government Center.

County officials said in a statement released Tuesday afternoon that Douglas County Building and Maintenance Worker, Robert Brown, 47, died Sunday morning “as a result of injuries he suffered while performing duties related to his job.”

According to the fire department’s synopsis report, the death happened after an “electrical accident” while Brown was working in the metal grid on the ceiling of the Douglas County Jail’s gym.

An electrician was called to safely secure the scene so medical and fire personnel could access Brown.

Life-saving measures were performed on Brown by first responders and trained Douglas County staff but were unsuccessful.

The accident is still being investigated by the Douglas County Sheriff’s Department and the State of Wisconsin’s, Department of Safety and Professional Services.

The County appreciates the profound efforts of all County staff and emergency personnel that responded to the scene.