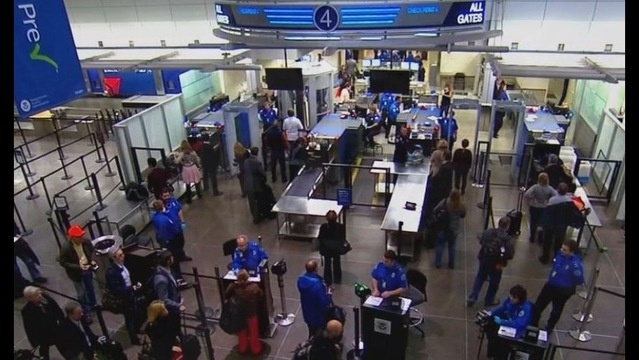 Court documents allege the 37-year-old had 42 photos of female travelers on his personal phone. The employee allegedly snapping the photos off the airport’s closed-circuit camera system over the course of a year.

Charging documents say the photos were all of women wearing shorts, tight pants, tank tops, or wearing shirts where the top portions of their breasts were exposed.

Detectives discovered the photos as they were investigating the employee for leaking video of a security breach two months ago involving a child that had taken an unauthorized ride on the baggage claim belt.

Authorities believe the suspect leaked closed-circuit camera footage of the May 1, 2021 incident to Minnesota Public Radio. As part of an investigation into the possible security breach, detectives obtained a warrant to search the employee’s private phone when they found the photos of female passengers.

In a statement, the TSA said: “The TSA is cooperating with the MSP Airport Police Department and the Minneapolis-Saint Paul Metropolitan Airports Commission regarding their investigation. The subject, who has been criminally charged, is on administrative leave. TSA takes passenger privacy very seriously and will refer further comment on this matter to law enforcement.”

TSA says the employee has worked for the department since 2007.