US Virus Cases Are Rising Again, Doubling Over Three Weeks 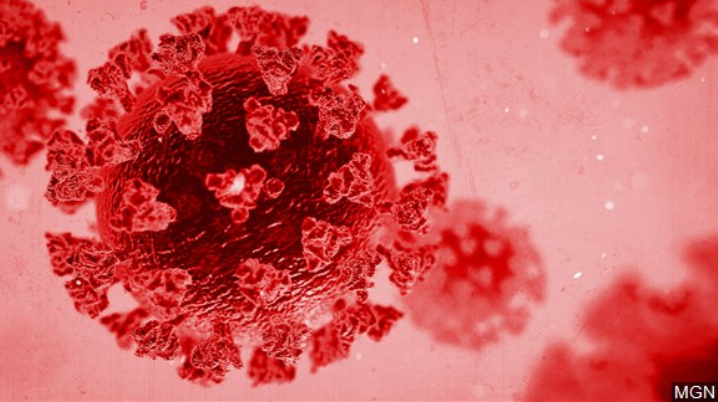 (AP) – New COVID-19 cases per day in the U.S. have doubled over the past three weeks, driven by the fast-spreading delta variant, lagging vaccination rates, and Fourth of July gatherings.

And all but two states – Maine and South Dakota – reported that case numbers have risen over the past two weeks.

“It is certainly no coincidence that we are looking at exactly the time that we would expect cases to be occurring after the July Fourth weekend,” said Dr. Bill Powderly, co-director of the infectious-disease division at Washington University’s School of Medicine in St. Louis.

Some parts of the country are running up against deep vaccine resistance.

Even with the latest surge, cases in the U.S. are nowhere near their peak of a quarter-million per day in January. And deaths are running at under 260 per day on average after topping out at more than 3,400 over the winter — a testament to how effectively the vaccine can prevent serious illness and death in those who happen to become infected.

Dr. James Lawler, a leader of the Global Center for Health Security at the University of Nebraska Medical Center in Omaha, said bringing back masks and limiting gatherings would help. But he acknowledged that most of the places seeing higher rates of the virus “are exactly the areas of the country that don’t want to do any of these things.”

Lawler warned that what is happening in Britain is a preview of what’s to come in the U.S.