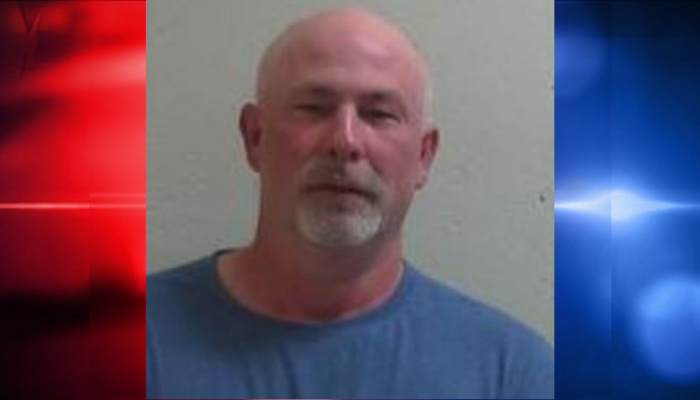 SUPERIOR, Wis. – The former Superior gymnastics coach accused of sexually assaulting four minors, three of which he previously coached, has pleaded not guilty in Douglas County court by video on Friday morning.

George Deppa, 47, has been charged with three counts of second-degree sexual assault of a child and one count of exposing genitals to a child.

According to court records, two of the victims were 14-years-old at the time of the alleged assaults, another victim was 13-years-old, and the fourth victim was between the ages of 8 and 10.

According to criminal complaints, one of the teenage victims told investigators that in one instance at his residence Deppa Jr. told her he wanted to “rub her down there” and began rubbing her leg. She said he continued to move his hand closer to her private area even after she told him to stop.

Another victim described an instance to authorities when Deppa wanted to give her a massage and proceeded to sexually assault her.

The victim said she told him to stop and he said: “no, that he liked it.”

A third victim that came forward reported to authorities that during a private coaching session in the summer of 2020, after working on a particular skill, Deppa picked the teen up “with one hand under, between my legs, and one hand around my back and walked me from one side of the floor to the other and threw me in the pit” referring to the foam pit at the gym.

According to the criminal complaint, the victim explained that she was wearing a leotard when the incident happened and when Deppa picked her up he touched her sexually and continued to do so until he reached the foam pit to throw her in.

The latest victim to come forward told police in June that Deppa “would crush up a little white pill and put it in her yogurt and drinks at night telling her she needed to take her vitamin.” She also told police that intercourse with Deppa began when she turned 10 and continued until she was at least 15 or 16.