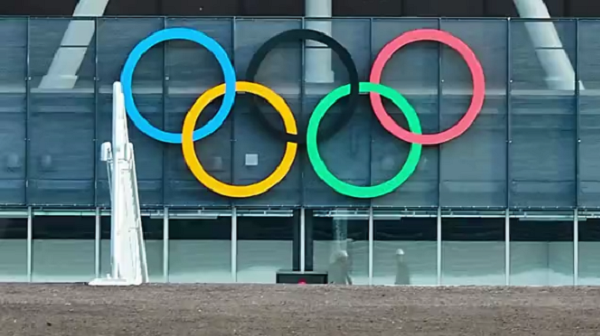 TOKYO (AP) – An alternate on the United States women’s gymnastics team has tested positive for COVID-19 in an Olympic training camp in Japan.

USA Gymnastics says Olympic champion Simone Biles was not affected but another alternate was placed into isolation because of contact tracing.

The positive test was the latest in a growing line of daily reports of athletes and others testing positive at the pandemic-delayed Olympics.

The unnamed gymnast was the first American.