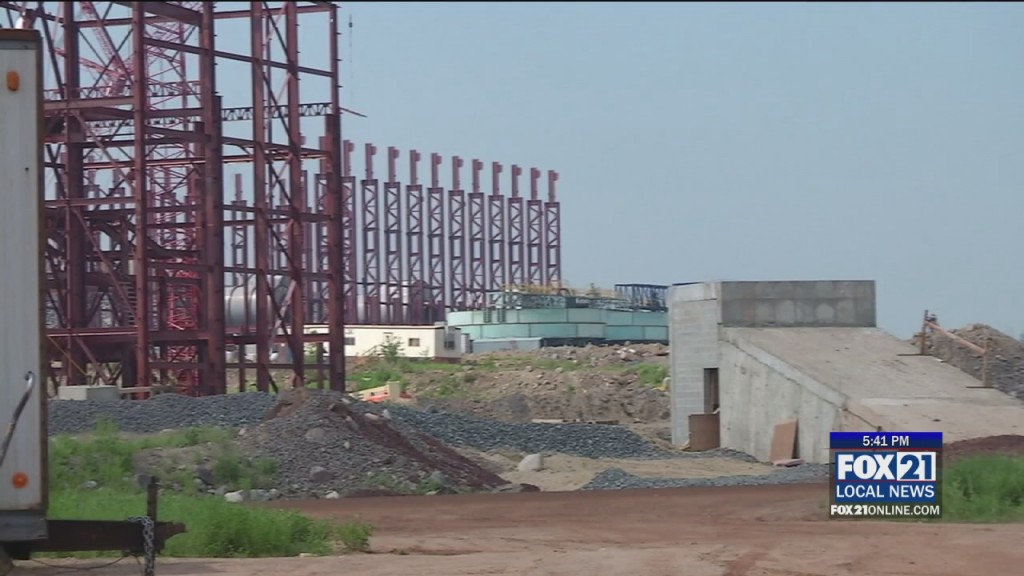 According to a company press release, the acquired land interests include both mineral and surface leases as well as a combination of undivided and whole-fee interests, all lying within the Biwabik Iron Formation in the vicinity of the former Butler mine corridor in Itasca County.

Mesabi Metallics’ President and COO says the purchase “further strengthens the company’s presence in the Iron Range and reaffirms its commitment to completing its mining and pelletization project in Nashwauk.”

“It brings us one step closer to completing and running a facility that will provide more than 350 well-paying operations jobs plus 800 spinoff jobs,” says Larry Sutherland, President & COO of Mesabi Metallics.

Last month Mesabi Metallics sued the state of Minnesota over its iron ore leases which regulators terminated in May.

The state Department of Natural Resources says the company failed to live up to terms of its contract, specifically by having $200 million in land by May 1.

Mesabi Metallics is suing the DNR in Ramsey County District Court for breach of contract and breach of good faith as it attempts to keep its long-delayed mining project from collapsing.