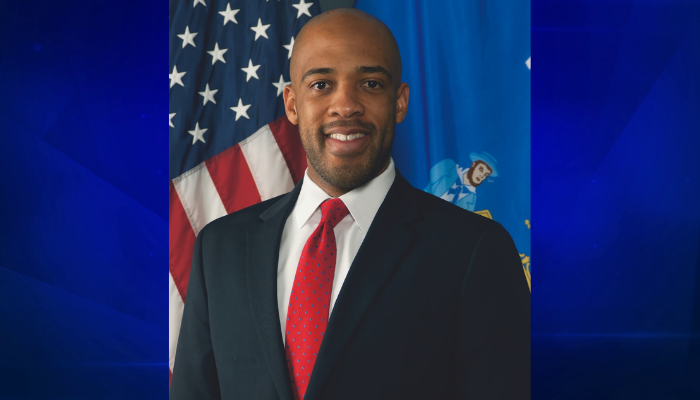 The 34-year-old Barnes is vying to become the first Black U.S. senator in Wisconsin history.

He is giving up a chance to run for a second term in 2022 as Gov. Tony Evers’ running mate.

Instead, Barnes on Tuesday became the seventh Democrat to enter the race, with an eighth expected to get in soon.

Barnes was launching his campaign with an event in his hometown of Milwaukee. Johnson has not said yet whether he will seek a third term.

Potato Salad Perfection Inside the Kitchen of Howard's Que