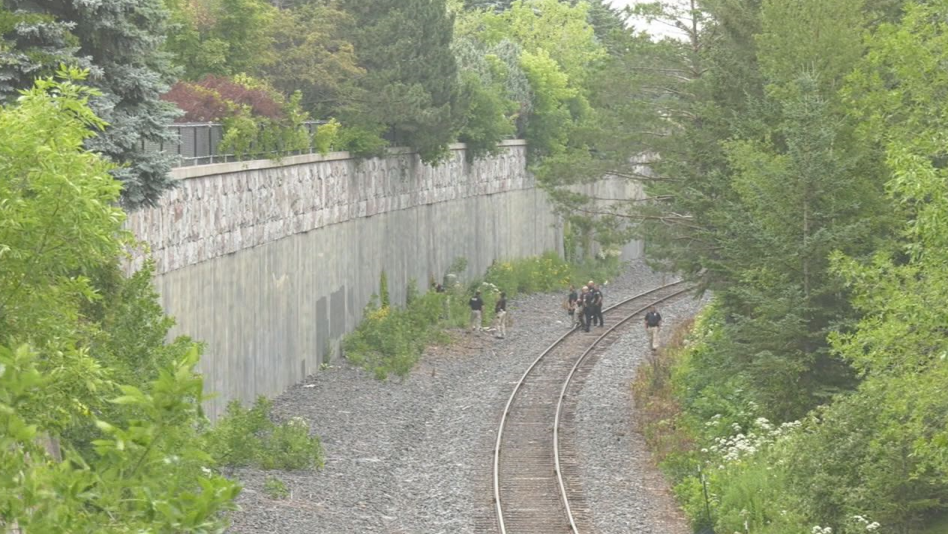 DULUTH, Minn. – The Duluth Police Department has identified the deceased male found near the train tracks in Leif Erickson Park on Tuesday.

Authorities say the male was found by a North Shore Scenic Railroad employee around 10:00 a.m. Tuesday and has now been identified as 50-year-old Matthew Maki.

Duluth police say they do not believe there was any foul play involved in Maki’s death.

Police have not yet confirmed a cause of death.