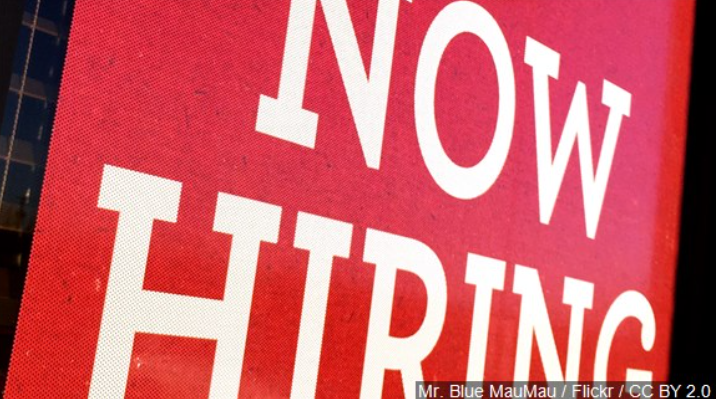 WASHINGTON (AP) – The number of Americans seeking unemployment benefits rose last week from the lowest point of the pandemic, even as the job market appears to be rebounding on the strength of a reopened economy.

The weekly number of first-time applications for benefits, which generally tracks layoffs, has fallen steadily since topping 900,000 in early January.

The increase is most likely a blip caused by some one-time factors, economists said.