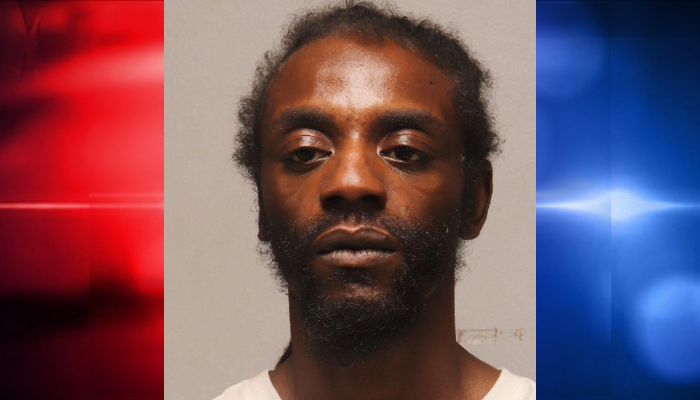 DULUTH, Minn. – Duluth Police have arrested and charged a 37-yer-old Duluth man with second-degree attempted murder after he shot a 41-year-old during a verbal altercation last month.

A witness to the shooting to police that Urrutia “took a swing” at Burns but missed. Burns then “pulled out a handgun” and shot Urrutia multiple times.

According to the criminal complaint, another witness turned over a wallet and cellphone from the scene that contained the identification for Jason Burns.

The following day Urrutia gave a description to police of the person who shot him. He was also able to positively identify Burns in a photo lineup.