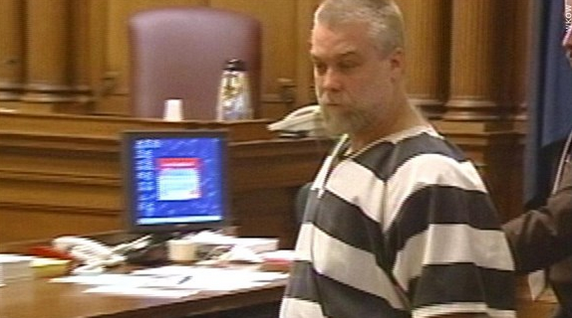 MADISON, Wis. (AP) – The Wisconsin Court of Appeal has rejected a request by “Making a Murderer” subject Steven Avery for a new trial.

Avery is serving a life sentence for the 2005 killing of photographer Teresa Halbach.

The case was the focus of a popular Netflix series whose creators raised questions about the convictions of Avery and his nephew, Brendan Dassey.

But the appellate court on Wednesday denied her request. Avery’s earlier appeals were also denied.