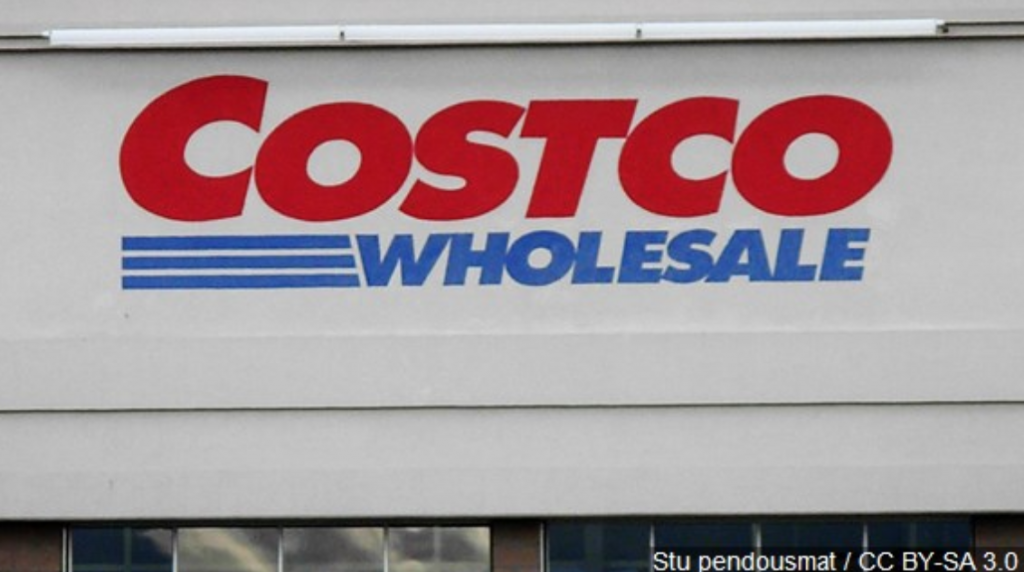 DULUTH, Minn. – While construction continues on the Duluth Costco building, the company’s website says it is now accepting applications for all positions at the store.

Construction crews started working on the site located at the intersection of Haines and West Arrowhead Roads last August.

The store is expected to be around 160,000 square feet with more than 700 parking spaces and is estimated to bring about 200 jobs to the area.

“This has been a site at the corner of haines and arrowhead that’s right on the border with Hermantown,” Duluth Deputy Director of Planning & Economic Development, Adam Fulton says.

“It’s very close to the airport and the miller hill mall area. It’s been identified as a commercial site for many years. Property owners marketed it to various potential tenants and it happened to work out with Costco to go in that location.”

No official opening day has been announced, however, construction for the building is expected to be completed this fall.

No official opening day has been announced, however, construction for the building is expected to be completed this fall.