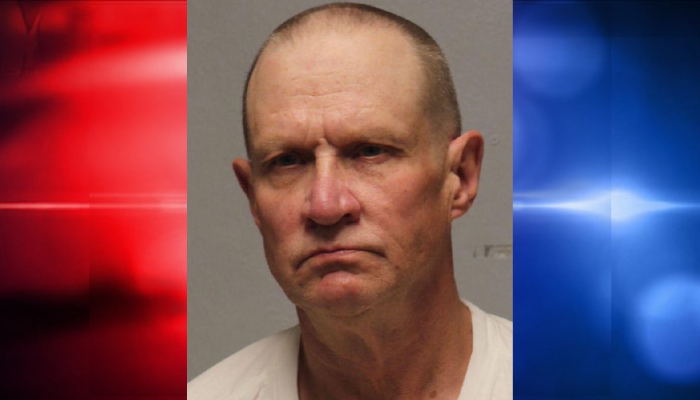 DULUTH, Minn. – The 62-year-old Duluth man charged for the kidnapping and rape of a woman in rural St. Louis County in May pleaded not guilty in court Wednesday morning.

According to court records, Dennis John Hannuksela is charged with two counts of first-degree criminal sexual conduct and one count of kidnapping.

Hannuksela is accused of kidnapping and raping a woman on May 15 on a logging road just north of Highway 53 and Swan Lake Road.

The victim told police that she had known Hannuksela for years and that he was a “father figure” to her.

According to the criminal complaint, Hannuksela picked the victim up from work and told her he needed to dump a couch before driving her to meet with her friends in Superior.

The victim told authorities that after he dumped the couch and began driving away Hannuksela “got a strange look and then lunged at her.”

The complaint states the victim ran from the truck down Highway 53 to escape but Hannuksela caught up to her and tackled her to the ground.

She told police she started screaming so he let go of her arms to cover her mouth and then zip-tied her hands behind her back.

According to the victim, Hannuksela then took her back to the truck where he forcibly removed her underwear and performed multiple sex acts on her against her will.

“The Victim said at this point she was pleading with the Defendant to take off the zip ties, but the Defendant told her he could not trust her and said it shouldn’t have happened that way,” the complaint states.

The woman eventually decided to go to the hospital to report the assault. She had multiple injuries including bruising to her knees and leg.

When authorities located Hannuksela he told police that he occasionally used marijuana with the victim and inferred that she uses him for money.

During a search of Hannuksela’s vehicle authorities located zip ties and a pair of women’s black underwear.

Hannuksela is due back in court on August 25.