Walz Noncommittal on Mask Requirement in Schools After CDC Changes 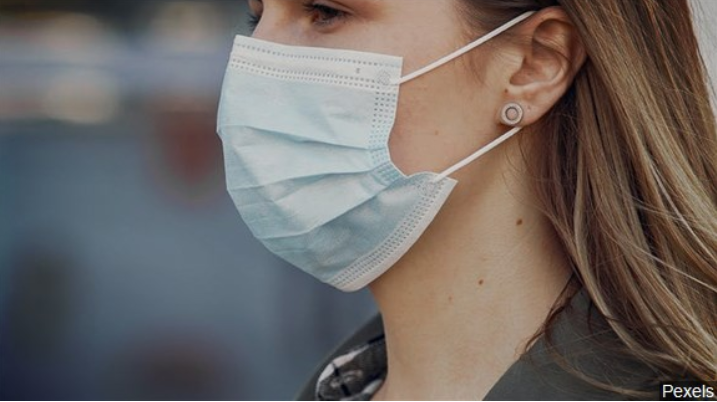 (FOX 9) – Gov. Tim Walz was noncommittal Tuesday when asked if he would go further than new guidance from the Centers for Disease Control and Prevention and impose a new mask mandate for Minnesota schools.

Walz removed his statewide mask mandate this spring as vaccinations rates grew and COVID-19 cases receded. At the time, the CDC said vaccinated people no longer had to wear masks in indoor public spaces.

“We’ve got five weeks before school starts. We’re having deep conversations every day, especially around school and looking at events that are coming,” Walz told reporters at the state Capitol. “We have the vaccine. All of the angst around what’s going to happen — what are we going to do around masking, all of this — let’s be very clear. We control our destiny 100 percent.”

Walz and his staff were unmasked during a news conference in the governor’s Capitol reception room. Ramsey County is not among the Minnesota counties that are seeing the highest case growth.

The virus is surging in parts of the country with low vaccination rates while Minnesota is seeing modest case growth. Sixty-seven percent of eligible Minnesotans ages 12 and older have gotten at least one dose.

The CDC lists 14 of Minnesota’s 87 counties where transmission is either “significant” or “high.” Scott County is the only one with a vaccination rate that’s higher than the statewide average. In several of the at-risk counties, the vaccination rate is no better than the worst outbreak states.

Walz expressed confidence that the Minnesota State Fair would go ahead full-scale next month. He said Monday that he had not yet considered a new statewide emergency that would allow him to put new restrictions — including a mask mandate — in place.