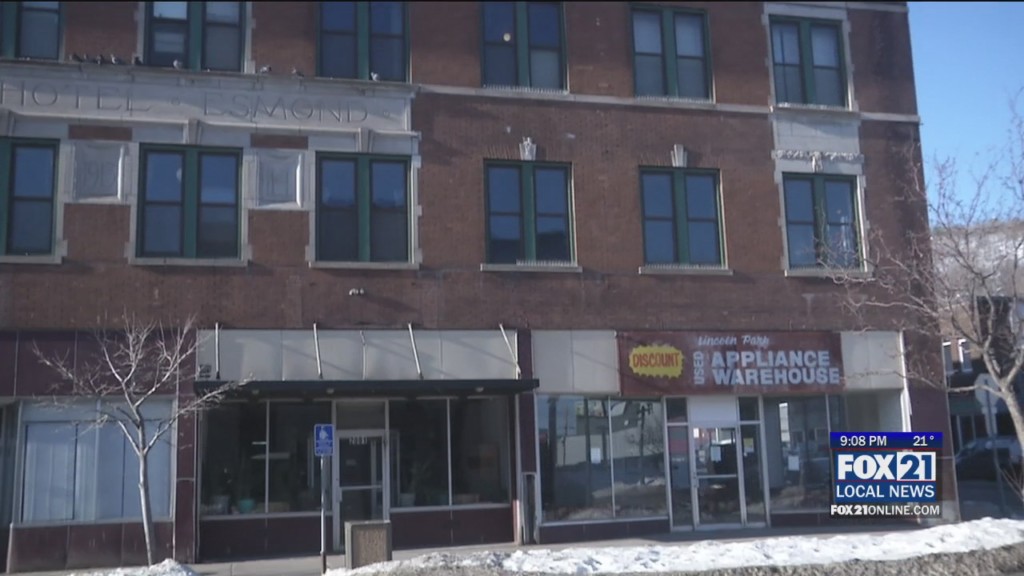 Merge LLC says the construction would cost roughly $9.25 million and would offer commercial space on the ground level of the building.

As part of the agreement, DEDA would offer a little over $1 million in tax-increment financing which would be in place for 26 years.