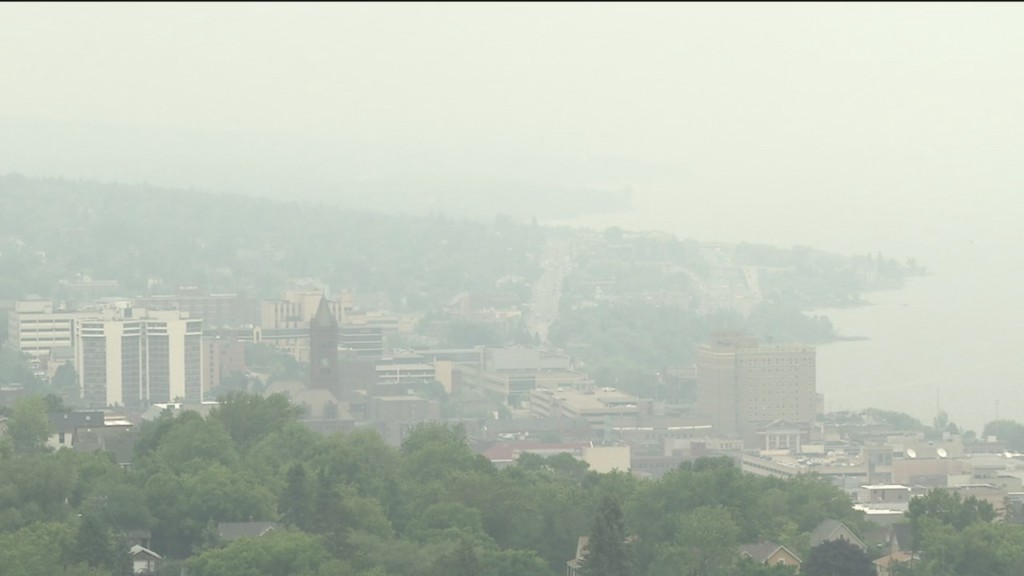 MINNEAPOLIS (AP) – An air quality alert remained in effect for most of Minnesota as the state deals with smoke from Canadian wildfires that has created some of the highest particulate readings on record.

On Thursday, much of Minnesota was dealing with air so smoky that it blocked out the sun.