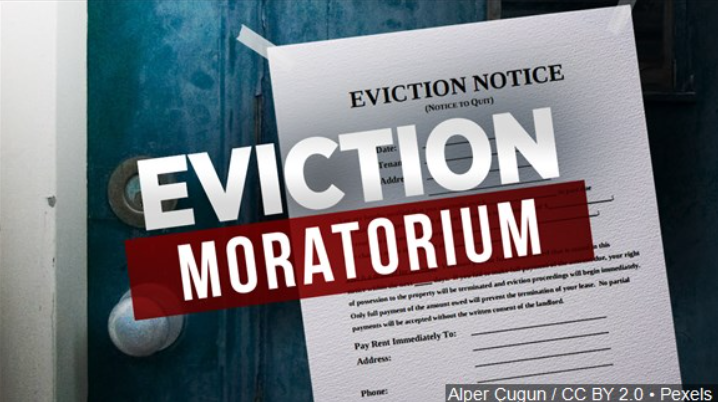 BOSTON (AP) – Housing courts around the country are ramping up work following the end of the federal eviction moratorium.

Housing advocates fear the end of the Centers for Disease Control and Prevention moratorium over the weekend will result in millions of people being evicted.

But most expect the wave of evictions to build slowly over the coming weeks and months as the bureaucracy of removing people from their homes restarts Monday.

The Biden administration announced Thursday it would allow a nationwide ban to expire.

It argued that its hands were tied after the Supreme Court signaled the measure needed to come to an end.

The Democrats are calling it a “moral imperative” to prevent Americans from being put out of their homes during a COVID-19 surge.

An estimated 3.6 million Americans are at risk of eviction.