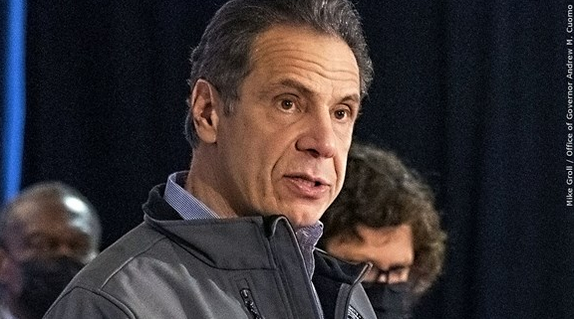 The investigation, conducted by two outside lawyers, found that the Cuomo administration was a “hostile work environment” and that it was “rife with fear and intimidation.”

Cuomo faced multiple allegations last winter that he inappropriately touched and sexually harassed women who worked with him or who he met at public events.

The attorney general’s report is expected to play an important role in an ongoing inquiry in the state Assembly into whether there are grounds for Cuomo to be impeached.