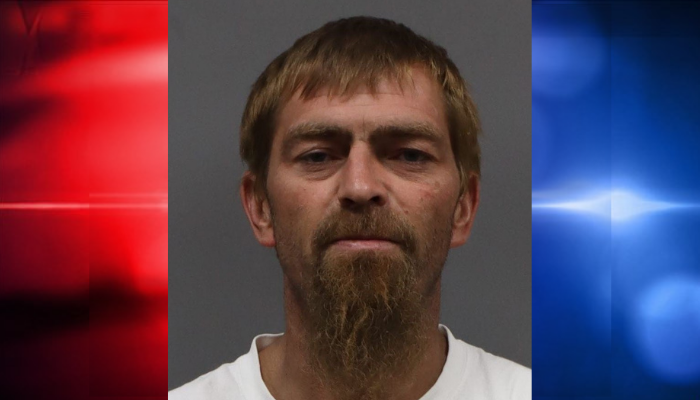 PINE COUNTY, Minn. – A Willow River man has been charged with second-degree murder after authorities in Pine County found a deceased person in the man’s residence.

According to the Pine County Sheriff’s Office, deputies responded to 11935 Pine Lake Road in Finlayson on July 25 on reports of a dead person at the residence.

When officers arrived at the location they found “an unresponsive male,” later identified as Curtis Chromulak, and determined his manner of death to be suspicious.

Richardson was quickly identified and arrested on unrelated charges.

Richardson has since been charged with second-degree murder.