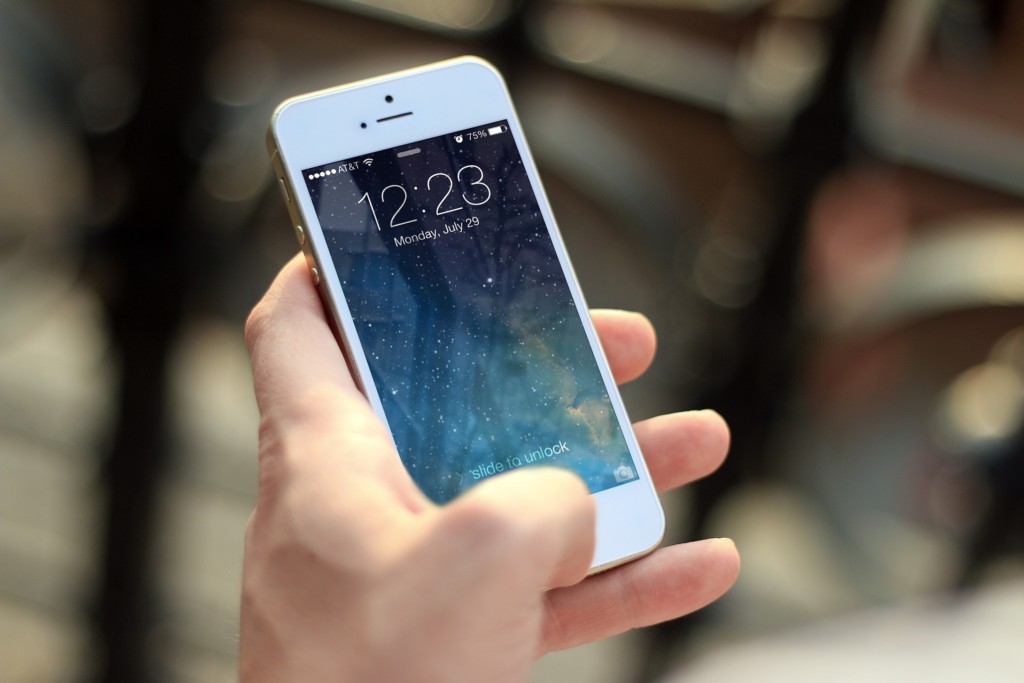 (AP) – Apple is planning to scan U.S. iPhones for images of child abuse, drawing applause from child protection groups but raising concern among some security researchers that the system could be misused by governments looking to surveil their citizens.

If it finds a match, the image will be reviewed by a human who can notify law enforcement if necessary.

But researchers say the tool could be put to other purposes such as government surveillance of dissidents or protesters.