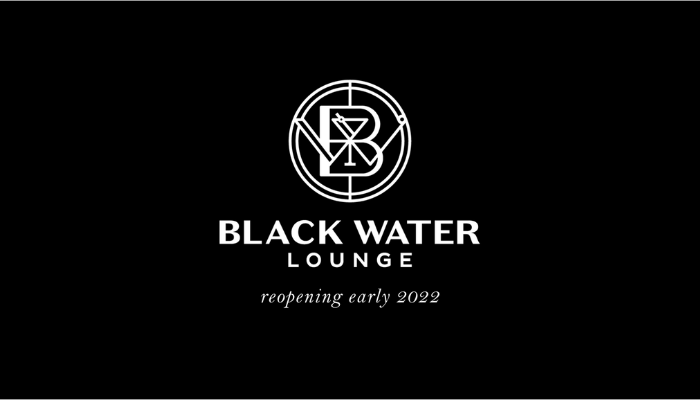 DULUTH, Minn. – Black Water Lounge will be reopening in early 2022.

The restaurant and bar made the announcement of their reopening in a Facebook post on Thursday afternoon.

Black Water announced in 2018 that it would be temporarily closing effective January 1, 2019, during the completion of the Superior Street reconstruction project.

During the temporary closure, Black Water employees continued to work at the company’s other restaurants — Black Woods and Tavern on the Hill, according to Julie Thoreson, president of operations at the Black Woods Group.