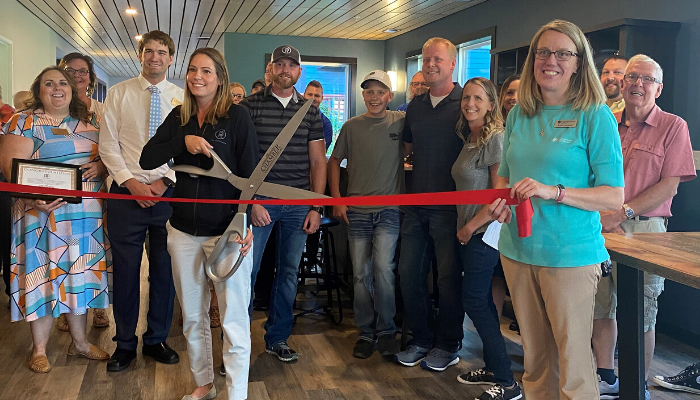 “It’s wonderful to finally celebrate the completion of Central Flats,” said Megan Holsclaw, Operations Manager for P&R Properties. “It’s a wonderful building with awesome tenants in the heart of Superior.”

The building, which was completed in January, is now at 100% capacity with a 60-person waiting list, according to P&R Companies Marketing Manager Erin Makela.

P&R Companies also announced they it is working with the City of Superior on its next project which is slated to be an apartment complex on Bardon Avenue near St. Luke’s Mariner Medical Clinic.

The company says the building will “feature 120-units with studio, alcove, 1-bedroom and 2-bedroom floorplans” and will include a central amenity area for tenants.

For more information on Central Flats or the Bardon Avenue project, click here.