Three People Rescued After Boats Gets Stuck in Beaver River 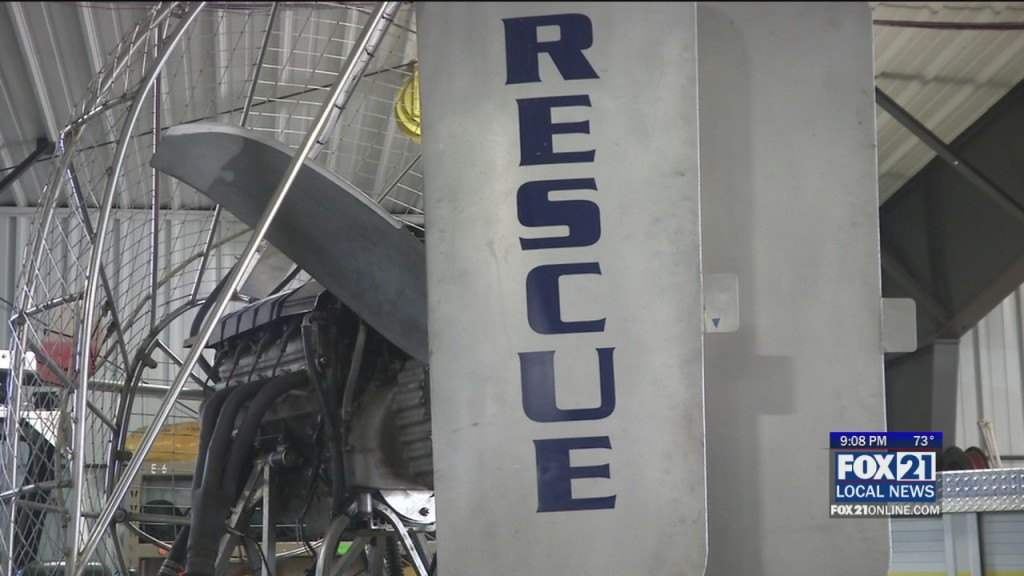 FREDENBERG TOWNSHIP, Minn. – Three people were rescued Tuesday evening after their boats became stuck in the mud and heavy vegetation in Beaver River, according to the St. Louis County Sheriff’s Office.

Around 8:36 p.m. first responders and law enforcement responded to reports of two boaters getting stuck while boating on the river in Fredenberg Township.

While waiting for authorities a good samaritan attempted to assist the stranded boaters but his boat became stuck as well.

With the help of the St. Louis County Rescue Squad’s Marsh Master, all three boaters were successfully rescued along with their two boats.

Authorities say no injuries were reported in the incident.

The Sheriff’s Office reminds boaters to use caution while operating watercraft on area lakes and rivers as low water levels may expose new hazards and always wear your life jacket while out on the water.