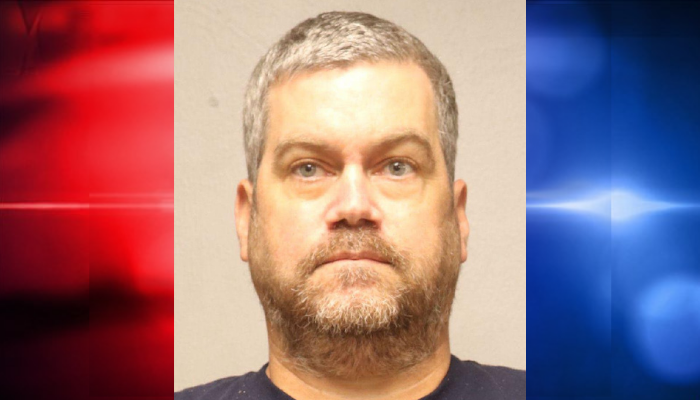 PROCTOR, Minn. – A Proctor Middle School teacher has been charged with felony criminal sexual conduct after he allegedly sexually abused a former student multiple times over the course of a year.

According to the criminal complaint, Duluth police were notified of the abuse by a Proctor Middle School teacher who said a former student had confided in her that Clark had “touched her sexually when she was 15 or 16 years old.”

Law enforcement spoke with the teenage victim who said she had been in Clark’s 8th-grade class and had also been his unofficial teaching assistant the following year in 2017. According to the victim, at this time the two also began emailing frequently through school email.

According to the complaint, the victim told police that during the 2017 school year Clark started giving her rides to friend’s houses after school and also gave her his personal phone number “so that the two did not have to communicate via school emails.”

The victim continued that during the summer of her 9th-grade year Clark began giving her more frequent rides in his car and that the two started holding hands during those rides which eventually escalated to Clark kissing her, “putting his hand on her upper thigh,” and eventually putting his hand inside her pants and touching her sexually.

The victim told police that she found these incidents to be a “confusing experience.”

According to the complaint, the sexual abuse continued through 2018 during car rides where Clark would take the then-15-year-old victim to a car wash and put the sun visor down to hide his face from cameras.

The victim told law enforcement about incidents that also occurred during her 10th-grade year in Clark’s classroom and the Proctor School.

Police say that a preliminary examination of the victim’s cell phone confirms the victim’s statements about communication with Clark. Text messages were also found by investigators that show Clark attempting to dissuade her from telling anyone about the assaults.

The complaint states that one text from Clark to the victim read, “You want me to end my life.” Another text from Clark read, “Even an accusation of improper behavior ruins a teacher’s career. My future is in your hands.”