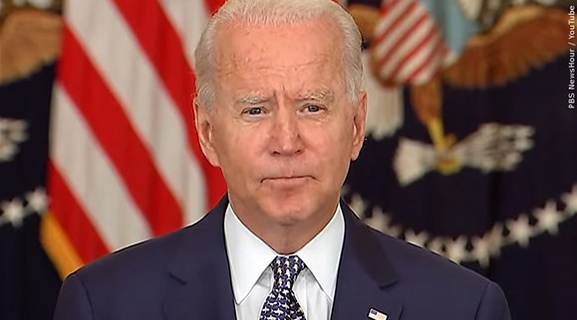 He’s facing a torrent of criticism, including from some U.S. diplomats over the effort to evacuate U.S. citizens and Afghans who helped the U.S. during the 20-year war.

The pace of evacuations picked up some overnight, but flights from the Kabul airport had stopped for several hours as of Friday afternoon Washington time.

U.S. officials said that was because of a backup at a transit point for the refugees, a U.S. airbase in Qatar. Five thousand evacuees from Kabul were at the Qatar airbase